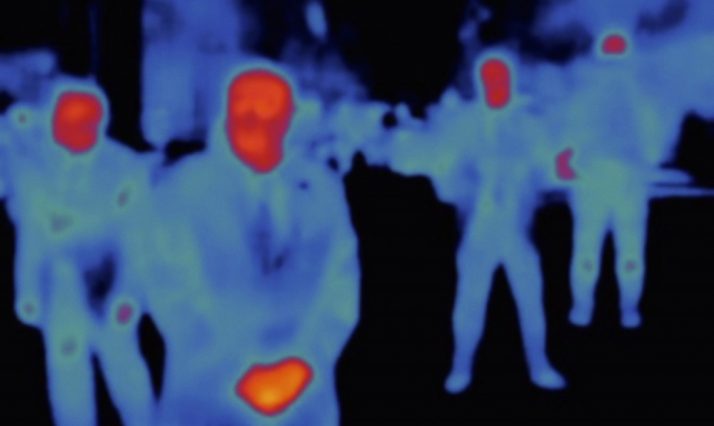 On the 15th of June Riga Photomonth officially opened with the group exhibition “Eating Pineapples on the Moon” curated by Alnis Stakle and Arnis Balčus, which is supported by the Danish Cultural Institute. The artists of the exhibition turn to the various collective utopias in the discourse of the post-democracy ideas.

‘’The title of the exhibition stems from a pupil’s essay written in 1960 in one of Kuibishev’s elementary schools, in which she describes her idealized and utopian vision of communism in 1981. At the moment, of course, there is no doubt that we will not grow pineapples on the Moon for a long time, if we ever grow, and as the Russian writer Andrei Nuikin ironically says, it would be good if we could eat as much tomatoes as we like here on the Earth. The exhibition has emerged from thinking about an era in which we have realised that not only we have experienced everything, and most of us are sceptical about the great visions of the past generations who dreamt how to make the world a better and more beautiful place, but we have also realised that disappointment in politics, religion, society, and collective truths have not brought any new common understanding of the meaning of life. Utopian future scenarios from the past have not experienced apocalypse and thus it cannot be said that we are living in the ruins of the past failures. Utopian visions of the past have sunk into the ideas of corruption, bureaucracy, kleptocracy, populism and national romanticism. Everything has ended without even having started and we have all willingly become the half-truths of social networks and the citizens of the global village overwhelmed by procrastination. The artists of the exhibition turn to the various collective utopias in the discourse of the post-democracy ideas.’’

In this group exhibition Danish photographer Mathias Løvgreen Bojesen exhibited his work “How To Boil A Frog” – a project which follows growing human tension in a way, the eye usually can’t see.

‘’When man feels joy, falls in love, gets excited or angry, the body temperature rises. Expressions such as “I’m boiling with anger,” or “a heated debate” do not come out of nowhere, because if man feels threatened, or gets into a debate, the body reacts by activating the muscles, and pumping blood faster around the veins. The contemporary Western world is going through an ideological change. Normally the eye cannot see this change, but through thermographic photography the rise of human tension is visible.’’

If you missed out on the exhibition, you can see his work here.