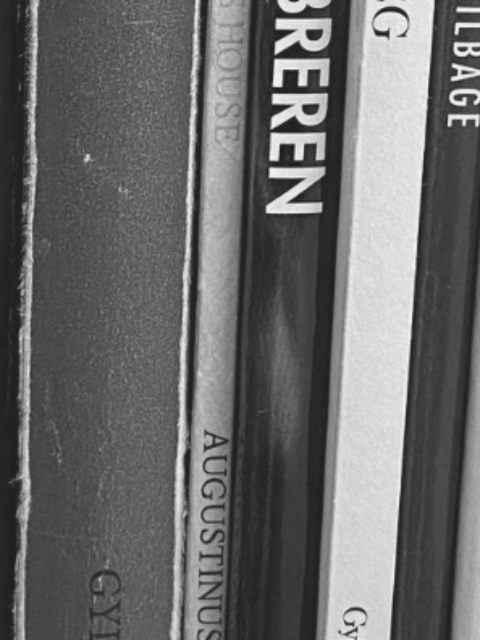 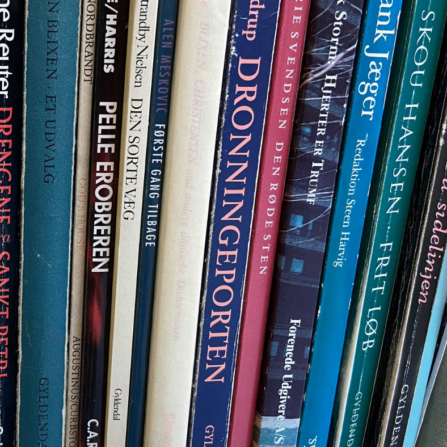 Are you interested in novels, poems and playwrights from Estonia, Latvia and Lithuania?
Here you can find inspiration for your next literature adventure.

Are you interested in novels, poems and playwrights from Estonia, Latvia and Lithuania?
Here you can find inspiration for your next literature adventure.

Kross is a multiple time nominee for the Nobel prize. It was especially Kross´s historical novels that has received recognition and success internationally. The authors most famous work, ‘The Csar’s Madman’ (Org.: Keisri hull) from 1978 was in 1992 translated into Danish “Tsarens galning”.

A.H. Tammsaare­ s pentalogy ‘Truth and Justice’ I-V (Org.: Tõde ja õigus) 1926-1933, is seen as one of the most important works of Estonian literature heritage.

The Estonian writer is particularly known for the 1993 novel ‘Border State’ (Org.: Piiririik / Danish: Grænseland). The book was published under the pen name Emil Tode, among other works Onnepalu^s work can also be found under the pseudonym Anton Nigov.

The Latvian writer and poet is mostly famous for his poetry collections and down write of Latvian folk tales.

Rainis (1865-1929)
Rainis who went under the civil name Jānis Pliekšāns, was a poet, playwriter and translator. Rainis have had a big influence on Latvian language and his use of ethnic symbolism has been central for the Latvian nationalism. Among others known for the playwright ‘Fire and Night’ (Org. Uguns un Nakts) and Indulis and Ārija (Org. ‘Indulis un Ārija’).

Writer and poet. Mostly famous for the poetry collection ’Seši’ from 1928.

Latvian writer, poet and playwriter, who is mostly famous for her novel ‘High Tide’ (Org. ‘Paisums’) from 2008.

Pseudonym for Jānis Cīrulis, is mostly famous for the novel ‘The Cage’ (Org. Būris’).

Poet, writer, playwriter and performance artist. Some of the most famous works by the artist it is worth mentioning ‘Can the Back Row Hear Me’ (Org. ‘Vai otrā grupa mani dzird?’) from 2014 and ‘The Beautiful Ones’ (Org. ‘Skaistās’) from 2019.

The Polish born writer, grew up in Russia before moving back to Lithuania with his family. The novel ‘White Shroud’ (Org. ‘Balta drobulė’) is the most famous by the author.

The catholic priest and poet Maironis is mostly famous for the poetry collection ‘The Voices of Spring’ (Org. ‘Pavasario Balsai’).

‘Forest of the Gods’ (Org. ‘Dievu Miskas’) is the most famous novel by the Lithuanian symbolic poet.

Ivanauskaite’s first novel ‘The Year of the Lilies of the Valley’ (Org. ‘Pakalnučių Metai’) was published in 1985.

The poet is mostly famous for the novel ‘Tula’ which has been translated into eight languages.