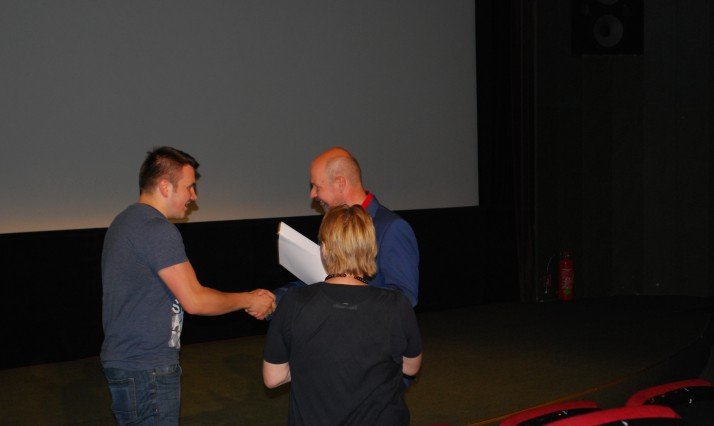 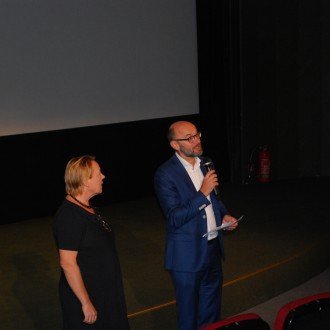 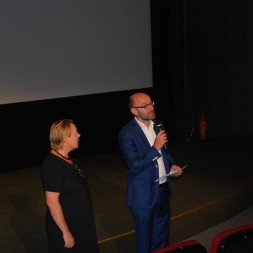 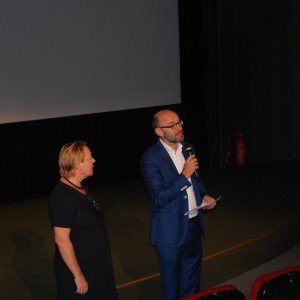 This weekend, August 19-21 the Splendid Palace opened their doors for the Danish Film Summer Festival, organized by the Danish Cultural Institute in Latvia, Estonia and Lithuania. During the weekend the audience had the pleasure to sit back, relax and watch some excellent captivating Danish movies. The Ambassador of the Danish Embassy in Latvia, Hans Brask presented the opening film “En Chance Til” directed by Susanne Bier. Afterwards the Director of the Danish Cultural Institute, Simon Drewsen Holmberg announced Edmunds Aļohins as the lucky winner of the competition for a trip for two to Copenhagen’s Culture Night in October. Another winner was Ivars Pede who won tickets for all the films during the festival. Conclusively, the weekend offered a marathon of the Danish miniseries “Forestillinger” showed for the first time on a big screen. The guests who managed to sit through all six episodes were invited to a glass of bobbles and some treats.

The Danish Film Summer Festival were organized by the Danish Cultural Institute in cooperation with the Splendid Place and with support from the Danish Embassy in Latvia.