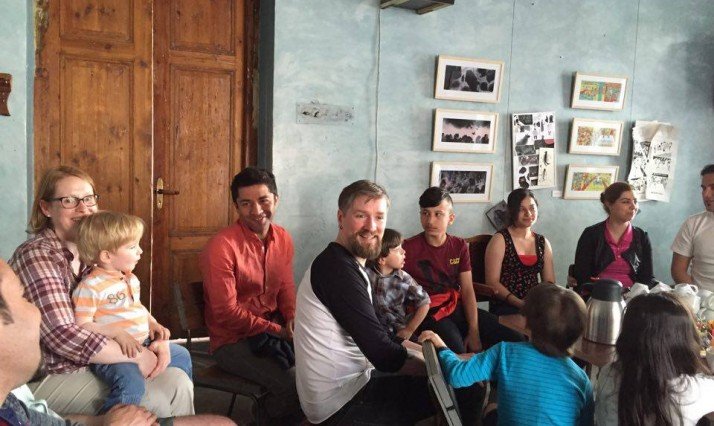 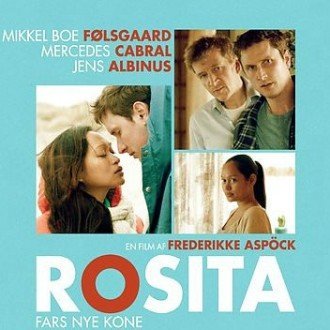 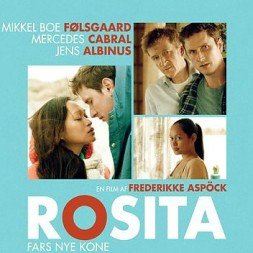 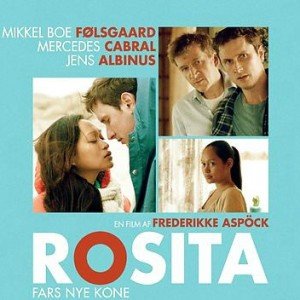 On Sunday, 22 May, Danish Cultural Institute in Riga invited 18 asylum seekers from the centre “Mucenieki” to Riga for the screening of the Danish film Rosita.

Frederikke Aspöck’s film was shown within the framework of the European Film Week at the Small Hall of Kino “Splendid Palace”. “Rosita” attracted considerable interest and collected about 200 viewers in total.

For the younger audience, we organized a special screening of Latvian children’s films downstairs at Cafe Film Noir.