New cooperation with the film industry in Belarus 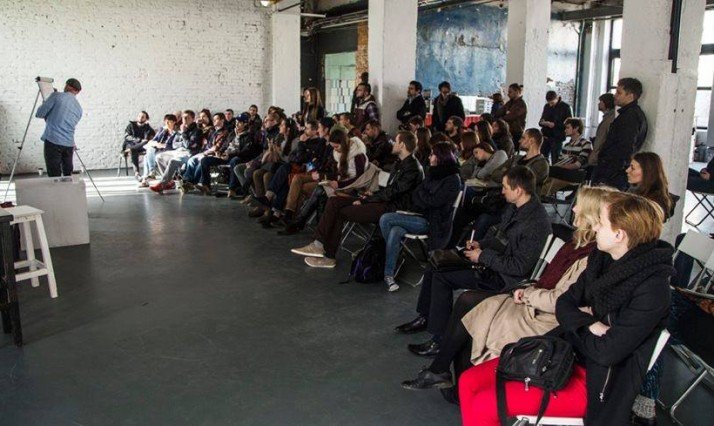 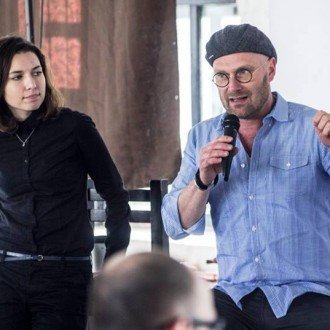 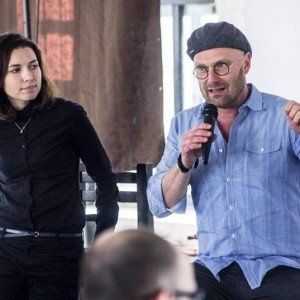 The film festival, which took place d. 21 to 24. in April 2016, is a collaboration between the Nordic Council of Ministers Office in Lithuania and the Danish Cultural Institute in Estonia, Latvia and Lithuania, the Nordic countries’ representations as well as numerous local partners in the two Belarusian cities Minsk and Vitebsk.

8 recent films from Norway, Sweden, Finland, Iceland and Denmark were shown during the four festival days in the cinema Mir Cinema in Vitebsk which is Belarus’s second oldest city and located near the Russian border with Russia. The film was also screened in the capital Minsk.

The theme of the festival this year was ‘Everyday beauty’ and a reminder to appreciate it. The eight films presented the contemporary Nordic film scene and were selected according to how they each manage to present a glimpse of the unique Nordic culture and mentality to the Belarusians. Especially as an insight to our democratic and artistic values.

The festival also illustrated how small nations like the Nordic countries can employ the medium of film and cinema to internationally promote their cultures.

Madsen gave a talk sharing his experiences as a film director – from Dogme film to presenting the Danish submission for an Oscar nomination and for his collaboration with HBO as the director of the Banshee series.

Northern Lights Nordic Film Festival took place from April 21 to and was organized as a collaboration between the Nordic Council of Ministers Office in Lithuania and the Danish Cultural Institute in Estonia, Latvia and Lithuania and the Nordic countries’ representations and numerous local partners in Minsk and Vitebsk.

Read more about the festival on their own facebook page: