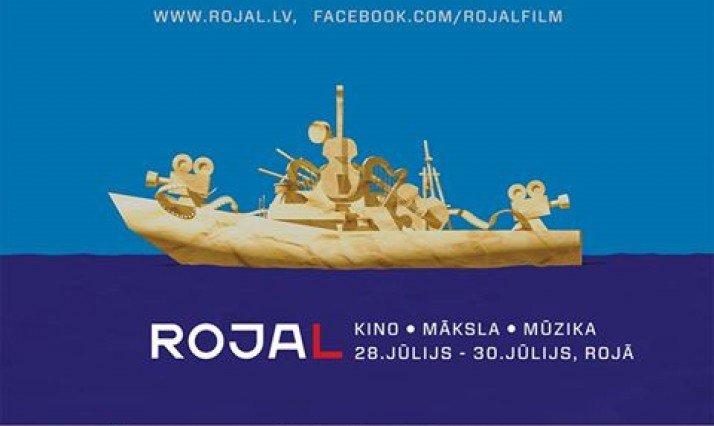 DANISH FILMS AT THE ROJAL FILM FESTIVAL IN ROJA, LATVIA

On 28-30 July, a great programme of Danish films will be screened at the Rojal Film Festival with support of the Danish Cultural Institute!
__________

An American (Jean-Marc Barr) gets caught in a plot to blow up a train for the woman (Barbara Sukowa) he loves in 1945 Germany.

A boy must venture into a forbidden forest to rescue his little sister from the clutches of an ancient, massive bear. Animated film.

Karla met Jonas during a summer vacation at the lake. After being unable to stop thinking about him and their kiss she phones him, making up a school assignment about children living in an orphanage, which is precisely where Jonas lives.

Beautiful but pious sisters Martine (Birgitte Federspiel) and Philippa (Bodil Kjer) grow to spinsterhood under the wrathful eye of their strict pastor father on the forbidding and desolate coast of Jutland, until one day, Philippa’s former suitor sends a Parisian refugee named Babette (Stéphane Audran) to serve as the family cook. Babette’s lavish celebratory banquet tempts the family’s dwindling congregation, who abjure such fleshly pleasures as fine foods and wines.

Topper, an optimistic boy with a vivid imagination, finds a pencil and draws a rhino that comes to life. Animated film.

The Olsen Gang is a fictional Danish criminal gang in the eponymous film series. The gang’s leader is the criminal genius and habitual offender Egon Olsen and his accomplices are Benny and Kjeld. The gang members are harmless and never use violence.

If you are in the area, make sure to catch these Danish treats!

Full program of the festival can be seen here: http://www.rojal.lv/en/about-me/