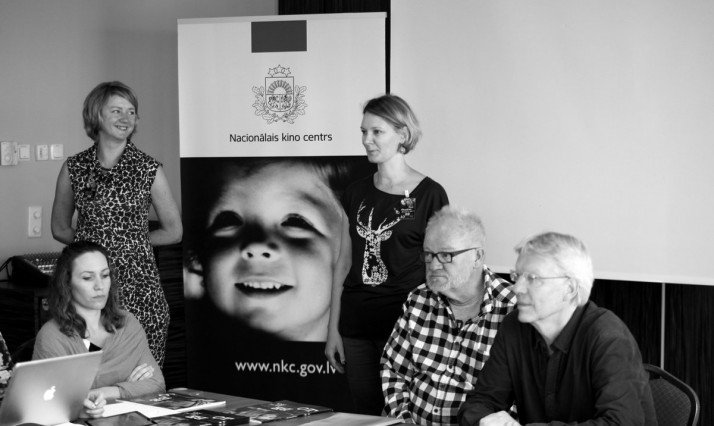 This year, Baltic Sea Docs – forum for international documentary projects – celebrates its 20th anniversary. It was launched in Denmark by The Baltic Media Centre in 1997 and from 2005, the event has taken place in Riga. It is organized by The National Film Centre of Latvia and the European Documentary Network based in Copenhagen. Danish documentary gurus Tue Steen Müller and Michael Opstrup form the core of the content development of the Forum.

The Baltic Sea Forum for Documentaries is an international event for professional documentary filmmakers and gathers film professionals from the Baltic Sea Region as well as Central- and Eastern Europe. The forum takes place from the 7th to the 11th of September and consists of public pitching sessions, workshops, seminars as well as screenings of documentaries of the highest quality.

Over the years, the Danish Cultural Institute has been partnering the event and this year, the institute is co-hosting the Networking Event. See the full program on Baltic Sea Docs’ homepage: http://balticseadocs.lv/film-screenings/programme-per-dayplace/