Together in the past, present and future 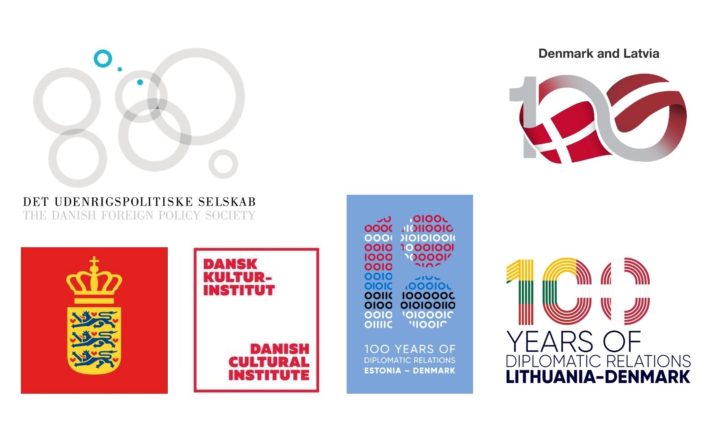 On the occasion of 100 years of diplomatic relations between Denmark and Estonia, Latvia and Lithuania, the Danish Foreign Policy Society together with the Ministry for Foreign Affairs of Denmark, The Danish Cultural Institute and the Danish Embassies in Estonia, Latvia and Lithuania invite you to attend a high-level conference in Copenhagen on 4 June 2021, under the headline:

Together in the Past, Present and Future.

The relations between the Baltic States and Denmark did not begin with the restoration of independence in these three countries in the early 1990s. The formal diplomatic relations go back 100 years. Denmark established diplomatic relations with Estonia on 5 February 1921, Latvia on 7 February, and finally Lithuania on 28 September.

Denmark also never recognised the Soviet occupation after World War II. Therefore, Denmark could restore its diplomatic relations with the three Baltic States in August 1991. Hereafter, Denmark has enjoyed very close and broad-based relations on all levels with each of the Baltic countries.

The conference will be opened by His Royal Highness the Crown Prince of Denmark.

The event is held in cooperation with Det Udenrigspolitiske Selskab, Udenrigsministeriet and the Baltic embassies in Denmark and the Danish embassies in the Baltics.